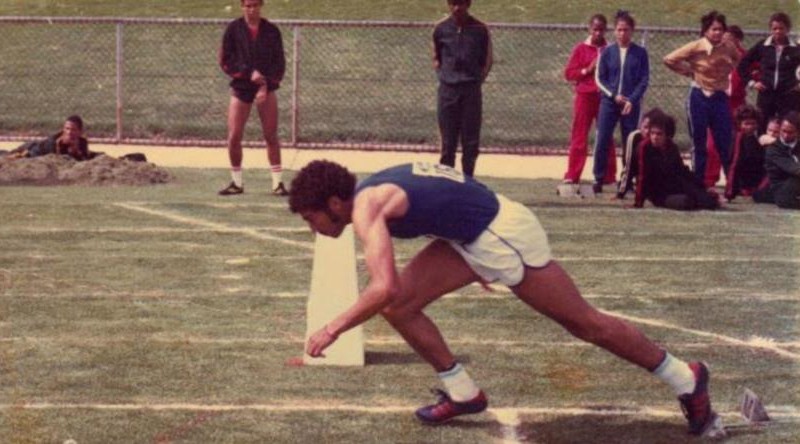 ANDRE Alexander of Spes Bona High School was an athlete who made an impact on the sport on the grass track of the Athlone Stadium during the period 1980 to 1982.

In the boys under 15, 16 and 17 100m, there were few duels that could match that of Andre Alexander and Caval Marthinussen, neck and neck, then the one, then the other. In the 200m, Alexander was in a class of his own. He was not one to cruise the bend, he nailed it!

Too, boot, he was an excellent baseball and professional football player, representing Cape District and the South African Baseball Association in baseball (SABA).

He represented WP Senior schools at athletics and soccer and played professional football for Santos, an Athlone – based football club (from Heideveld).

Alexander credits WPSSSU coach and former sprint senior men’s champion Ismail Collier as the sprint coach to have had an effect on his character as a top-class sprinter.

“Collier was the sprint coach who had the greatest influence on my career,” says Alexander.

May Pinto lauds Shaun Henry for her achievements 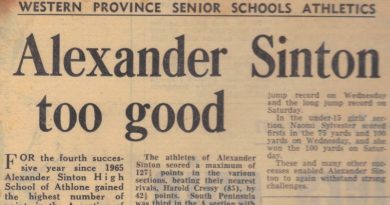 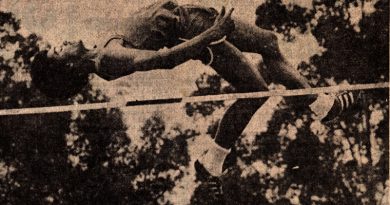