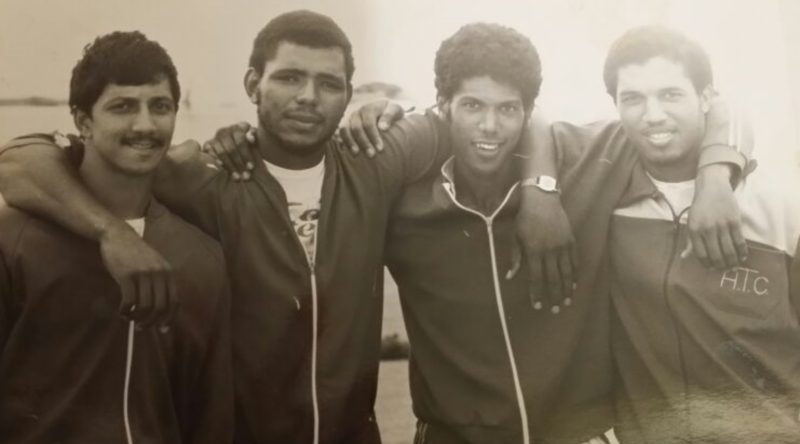 THE colour photograph depicts the Hewat senior men’s 4x100m, 4x400m and medley relay team who participated at an athletics meeting at the Dal Josaphat Stadium in Paarl in 1984.

The Hewat team often competed under floodlit athletics meetings on the clay track of the Dal. The meetings would start in the late afternoons and culminate with the relays in the evenings. Lanes were at a premium, as ‘teams’ often mixed and matched to boost their chances of a victory.  Hewat had specialist runners.

The now closed down Hewat Training College was fertile ground for athletics, netball, rugby, football, cricket and the college even had swimmers in Carol and Graham Ritchie!

Hewat produced national champions across the different codes of sport, including a multitude of professional, provincial, and board players since it was established in 1941.

Hewat was first housed in Hope Lodge Primary School, a primary school for white pupils, at present the site of Harold Cressy High School in Roeland Street, Cape Town. The college had an intake of 56 students in 1941 when South Africa was governed by the United Party under its leader Jannie Smuts.

Doctor Abdullah Abdurahman (born in Wellington, Cape), the first Coloured city councillor of Cape Town, and leader of the anti-segregationist movement, the African Political Organisation, established in 1902, rejected a proposal to establish a university [correct not a college] for post-matric Coloured students at the Wilcocks Commission in 1938.

The plan of a segregated Coloured teachers’ college, too, had been strenuously opposed by the Teachers’ League of South Africa (TLSA) during the 1930s. The TLSA was a breakaway body from the African Political Organisation.

The commission was established in 1934. Dr Abdurahman died in February 1940 – one year before ‘Hewat’ opened its doors in Roeland Street on 27 January 1941.

The first principal was Mr J.E. Strong, a retired teacher and former headmaster of Sea Point Boys’ High School on the Atlantic seaboard near central Cape Town. Strong was, in fact, the first acting-principal of the Cape Town Coloured Training Centre (‘Hewat’).

The first head student was Rowland N.[Nowell] Palm – for two years. S [Stanley] Dramat was the head student in 1943.

As from August 1941, the Cape Town Coloured Training Centre had changed its name to Hewat Training School.

Hewat was named after Dr Benjamin Hewat, chairman of the Cape School Board, who established the school under the Cape Education Department in 1941.

The name of the school in Roeland Street was changed to Hewat Training College on 10 July 1942.

Hewat would undergo another name change; the University College for Coloureds. The name was never formally adopted for the intended new college building five years later.

Two properties; one next to Livingstone High School known as Clareinch in 1945 and another in 1952 at present-day Garlandale Primary School had been chosen as the sites for the new Hewat college building.

However, Hewat opened its new college buildings in Crawford, Cape Town in 1962. The ‘principal’ of the college was Mr E Hogwood.

The college closed its doors in 1996, and with it 55 years of history. 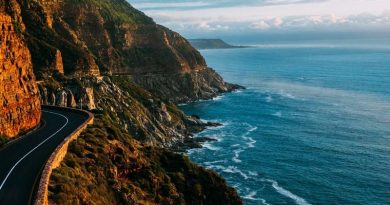 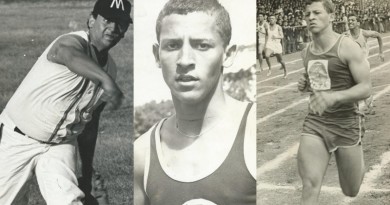 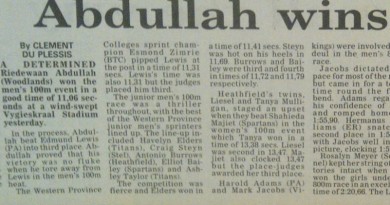 2 thoughts on “Hewat shut down after 55 years”