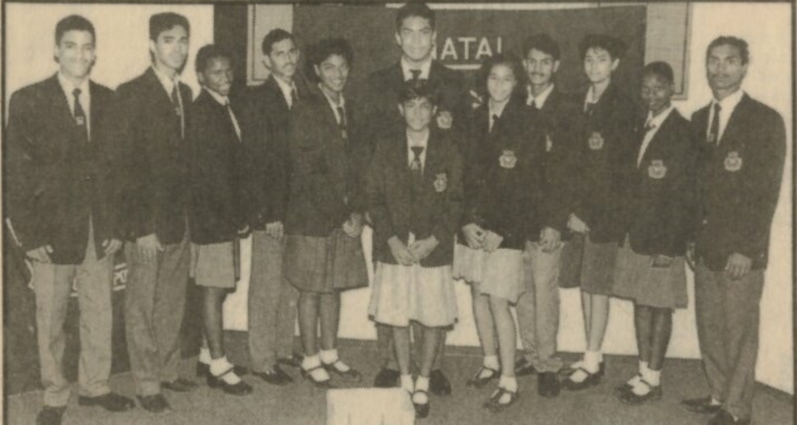 This is the first chapter of a two-part series about the Natal wonder schoolgirl Amitha Ramlall, an athlete who competed just before South Africa was [re]admitted into international sport.

AMITHA Ramlall was described as a promising athlete, a runaway winner and wonder schoolgirl in 1988 by the Natal print media and had to quit athletics because of a burst aneurysm in the brain. At the time she was studying towards a sports science degree.

She had been training for the tertiary championships in the mid-1990s and had hoped to meet her Cape friends and competitors, particularly Melody Marcus of the University of the Western Cape.

Unfortunately for the diminutive Natal athlete, the brain injury put an end to her studies and running. She had been robbed of an opportunity to run at international level.

She defied doctors by running again, although her running was never the same.  She also picked up her studies and completed a Bachelor of Commerce, specialising in law and a second major of Organisational Psychology. She now works in the public sector and keeps herself busy with her other loves – swimming and hiking. As she says, “nothing competitive just to enjoy myself like I did when I ran or swam as a youngster”.

Not a bad achievement for the ‘wonder schoolgirl’, who had shown her obvious talent by the time she was 11 years-old, chalking up victory after victory.

Amitha first did swimming to help her with her health before she realised her potential in athletics. Swimming is a summer sport. She had had no access to heated pools in the off season and took up running as an ‘alternative sport’.

She was a provincial swimmer while at Collegevale (1988) and Castlehill Primary Schools (1989).

In 1989, the political climate in South Africa was changing rapidly. Nelson Mandela was released in 1990, South Africa had joined the international community in cricket in India in 1991 and a track and field athletics team had been sent to Barcelona without a flag and anthem in the indecent haste to capitalise on the lucrative international sports scene. The fallout of those decisions is still being felt across the country today as old topics about transformation, merit selection, and quotas continue to dominate social media. 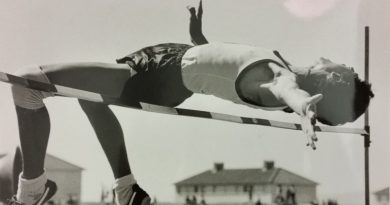 Bowers gets his way and the record 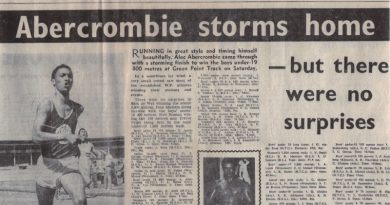 Abercrombie raked in the accolades on and off the track