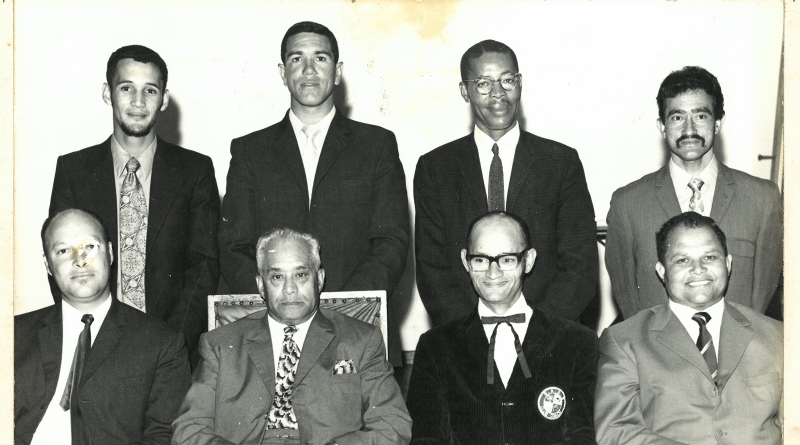 AMATEUR athletics had presidents of various persuasions down the years when athletics had been organised at venues such as Green Point Track, Athlone Stadium and the Vygieskraal Stadium.

Mostly, they ruled with a firm hand, leaving very little scope for delegates seated on the opposite side of the executive.

Chairpersons such as Syd B Lotter and Leslie Lykert were leaders of the Western Province Athletic and Cycling Association (WPA&CA).

In subsequent years, cycling and athletics had become independent organisations.

“I was the sports secretary of the Western Province Amateur Athletics Union from 1971 to 1977 at which time I succeeded Leslie Lykert as chairperson,” says April.

April served the union up until 1989.

Alex Marshall led the WPAAU in the dying stages of Sacos’ existence.

This photograph of Sydney Basil Lotter and his Western Province Athletic and Cycling Association executive was taken in 1973.

Lotter sits in a chair fit for his position, if not for the king. The rest are seated in standard chairs and the officials are standing in the back row.

Seated in the middle, is the chairman, Lotter, who was born in District Six and later lived in Lansdowne.

He later lived in Lansdowne.

Lotter was a confectioner by trade and served as secretary of the Bakery Workers’ Union.

Lotter died on the day of his golden wedding anniversary, in February 1982. His daughter, Valerie, flew in from Vancouver, Canada, for the anniversary, instead, she came to bury her father. 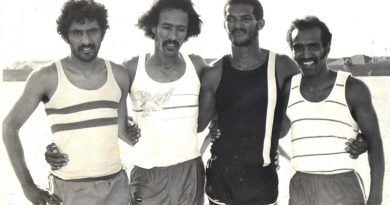 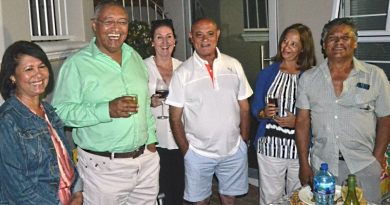 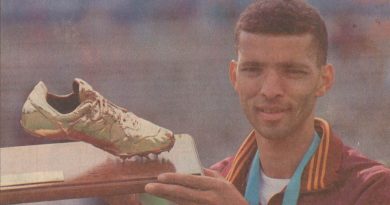 How racial politics barred SA athletes from the international spotlight